To attract more advertisers with tools to measure the success of ad campaigns, Bytedance owned TikTok launched a marketing program on Thursday. This program will eventually allow brands and various marketers to run ad campaigns on its app. Currently, the app has around 20 certified partners across the globe, which include famous Digital Marketing platform MakeMeReach and a data analytics company named Kantar.

The advertising business of TikTok is still in its initial days. However, TikTok has recently become a popular place for various brands that are targeting the young user base of the app.

On the other hand, like most of the Chinese apps, TikTok has also found itself between the geopolitical crossfire. Recently, US President Donald Trump has ordered ByteDance to divest TikTok’s operations in the United States due to the security concerns over the personal data TikTok handles.

Microsoft and Oracle are amongst the suitors for the asset. But, China’s new rules regarding tech exports mean the sale of TikTok’s U.S. operations would need Beijing’s prior approval.

On the other hand, the Indian government banned 59 Chinese apps including TikTok over concerns related to national security in late June. India was TikTok’s biggest overseas market.

After the ban, New Delhi said it had received, “many complaints from various sources, including several reports about the misuse of some mobile apps available on Android and iOS platforms for stealing and surreptitiously transmitting users’ data in an unauthorized manner to servers which have locations outside India.”

After the killing of more than 20 Indian soldiers in a violent military clash in the disputed Himalayan range, Anti-China sentiment was gaining ground in India. “Boycott China” and other variants of the hashtag have been trending on Twitter ever since. The Chinese smartphone maker has more than 80% of the smartphone market in India, which is also the second-largest smartphone market on the planet. For SoftBank backed TikTok, which already has an active user base of over 200 million in the country, the move of New Delhi has proven to be a headache.

The app was under heavy public backlash in India since May after a few of its users shared videos, which appeared to promote racism, child abuse, domestic violence, objectification of women, and animal cruelty. TikTok was also blocked in India for a week last year, where the ByteDance owned company lost more than $500,000 per day in the subcontinent.

However, after banning TikTok in late June, New Delhi went ahead and banned another very popular Chinese app PUBG earlier this month. 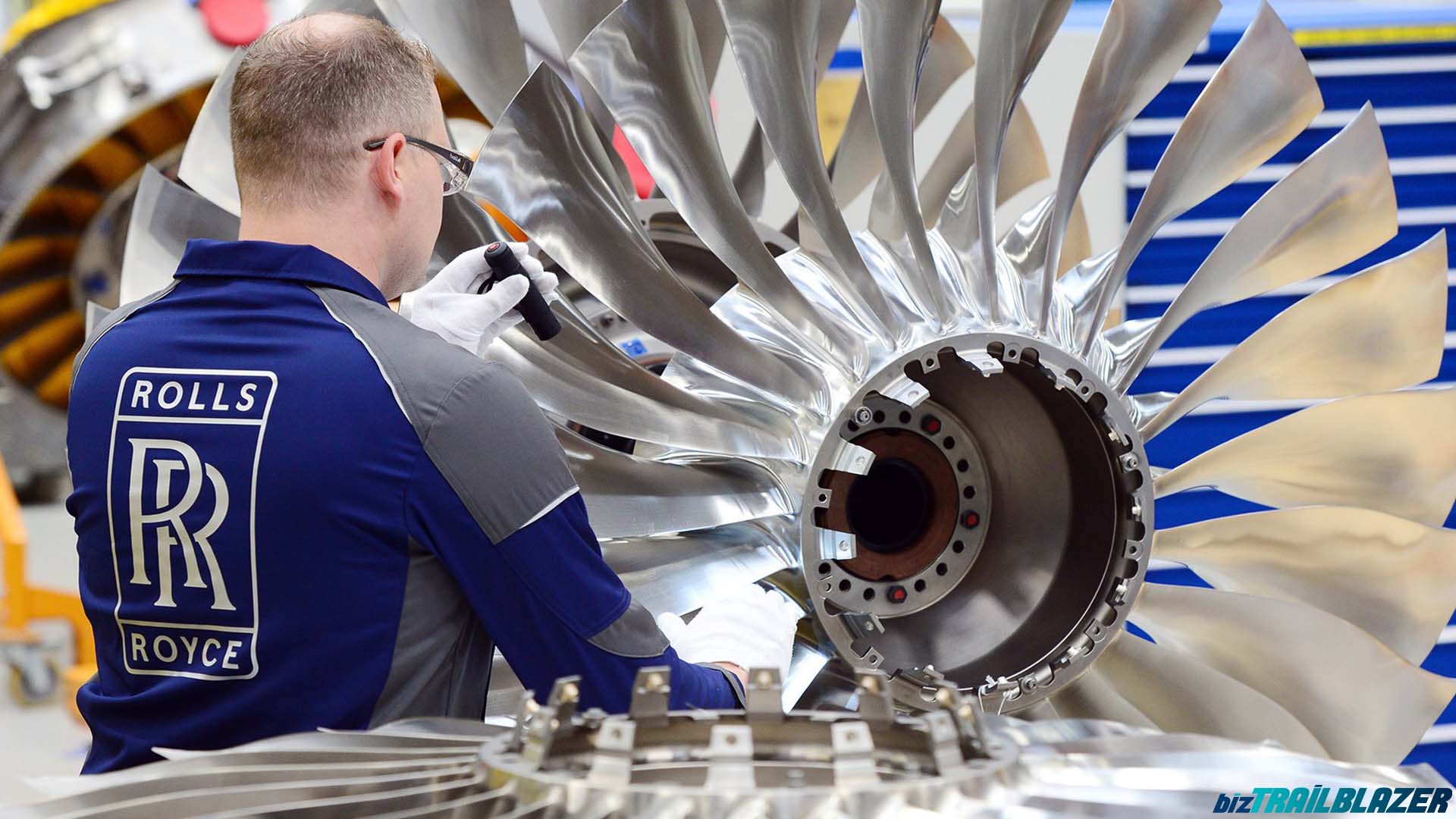 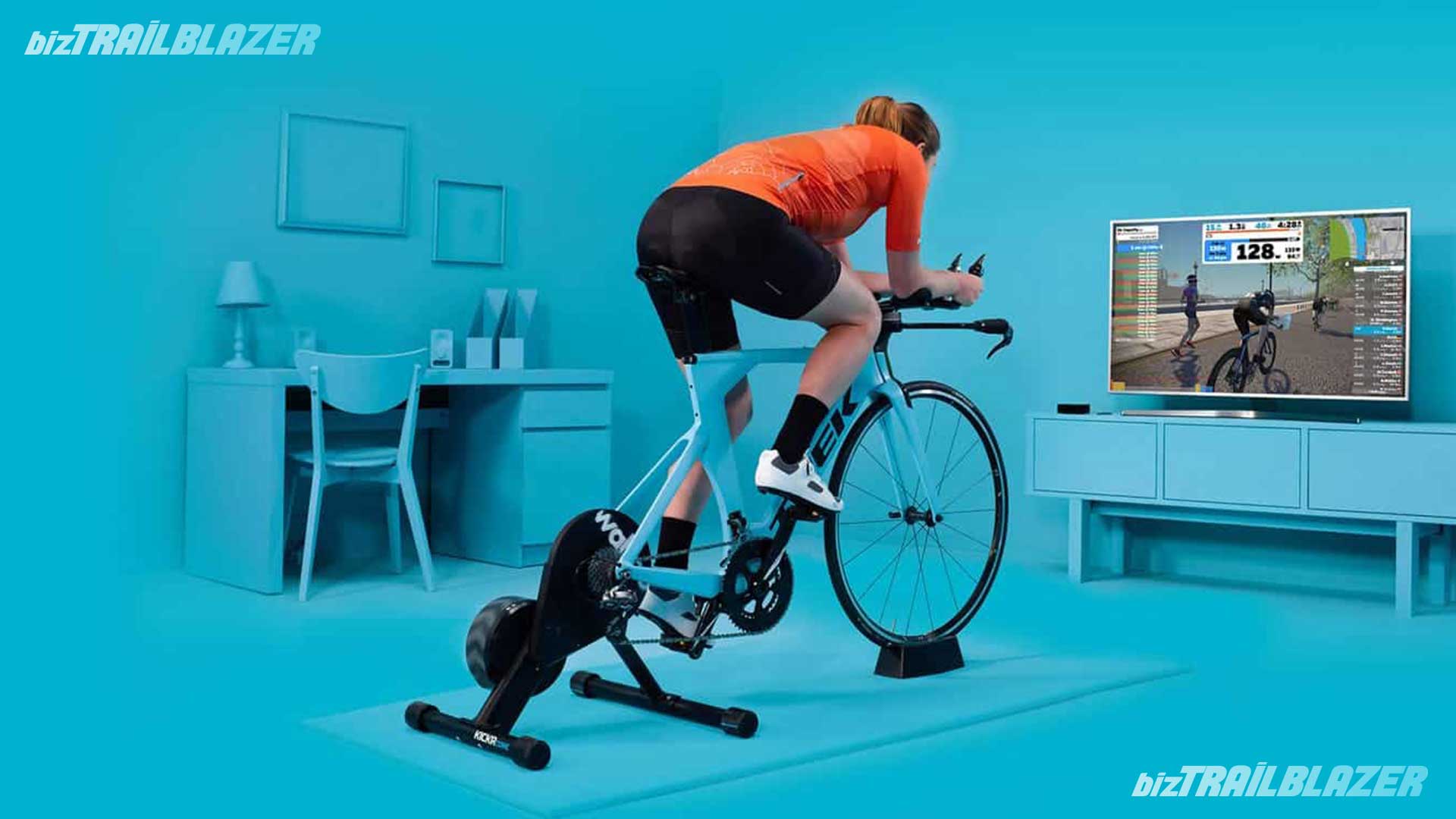 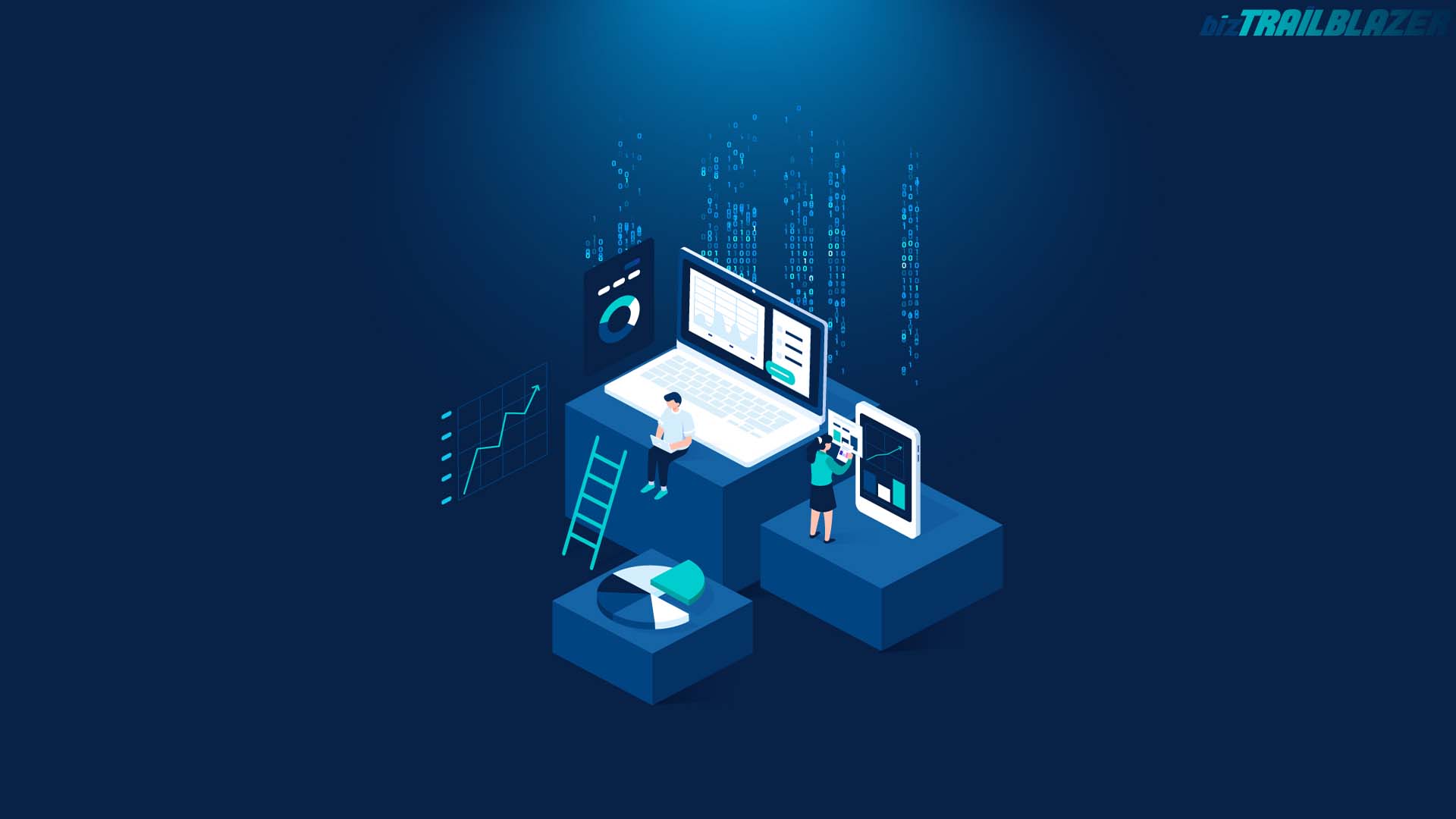 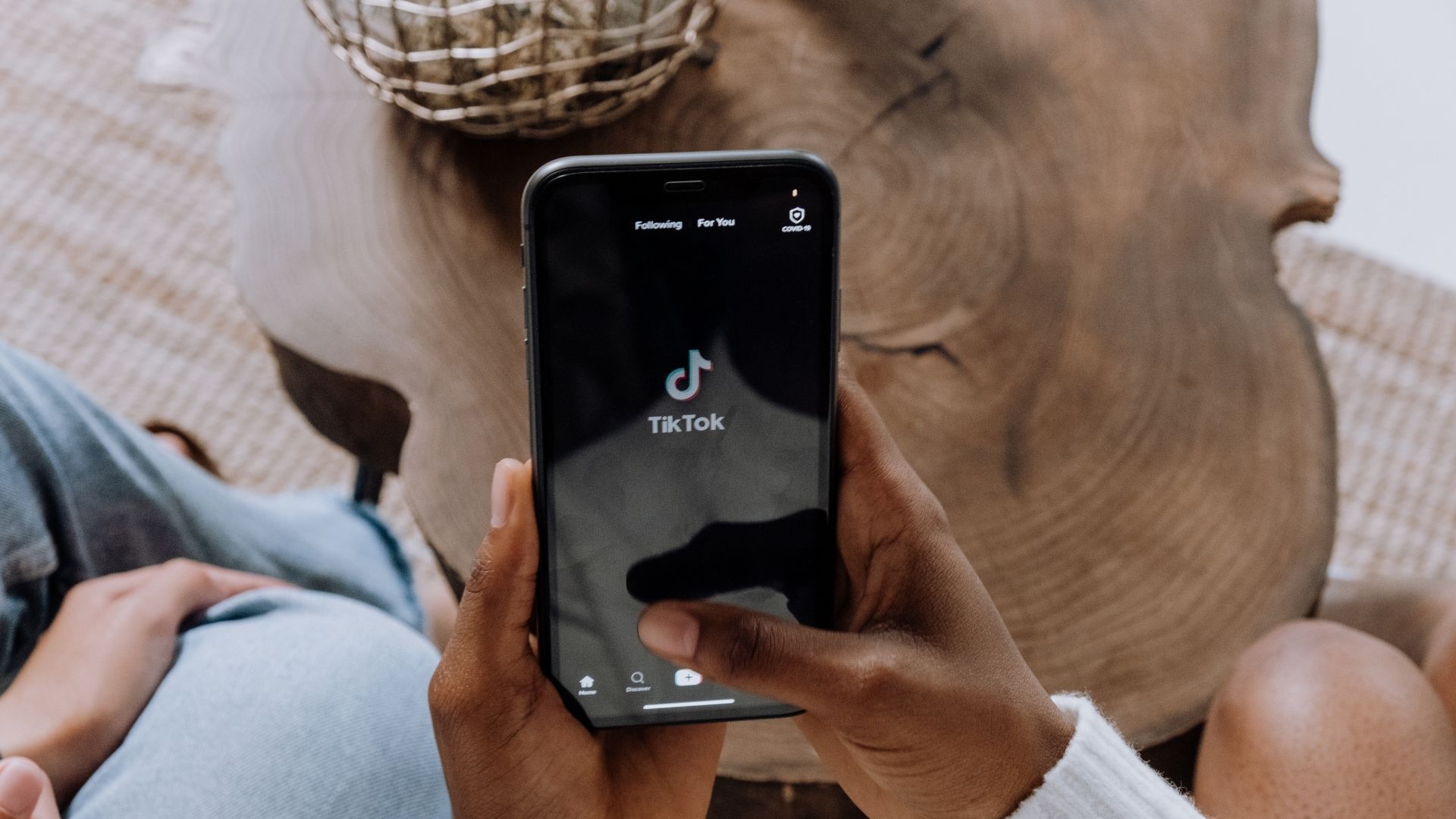 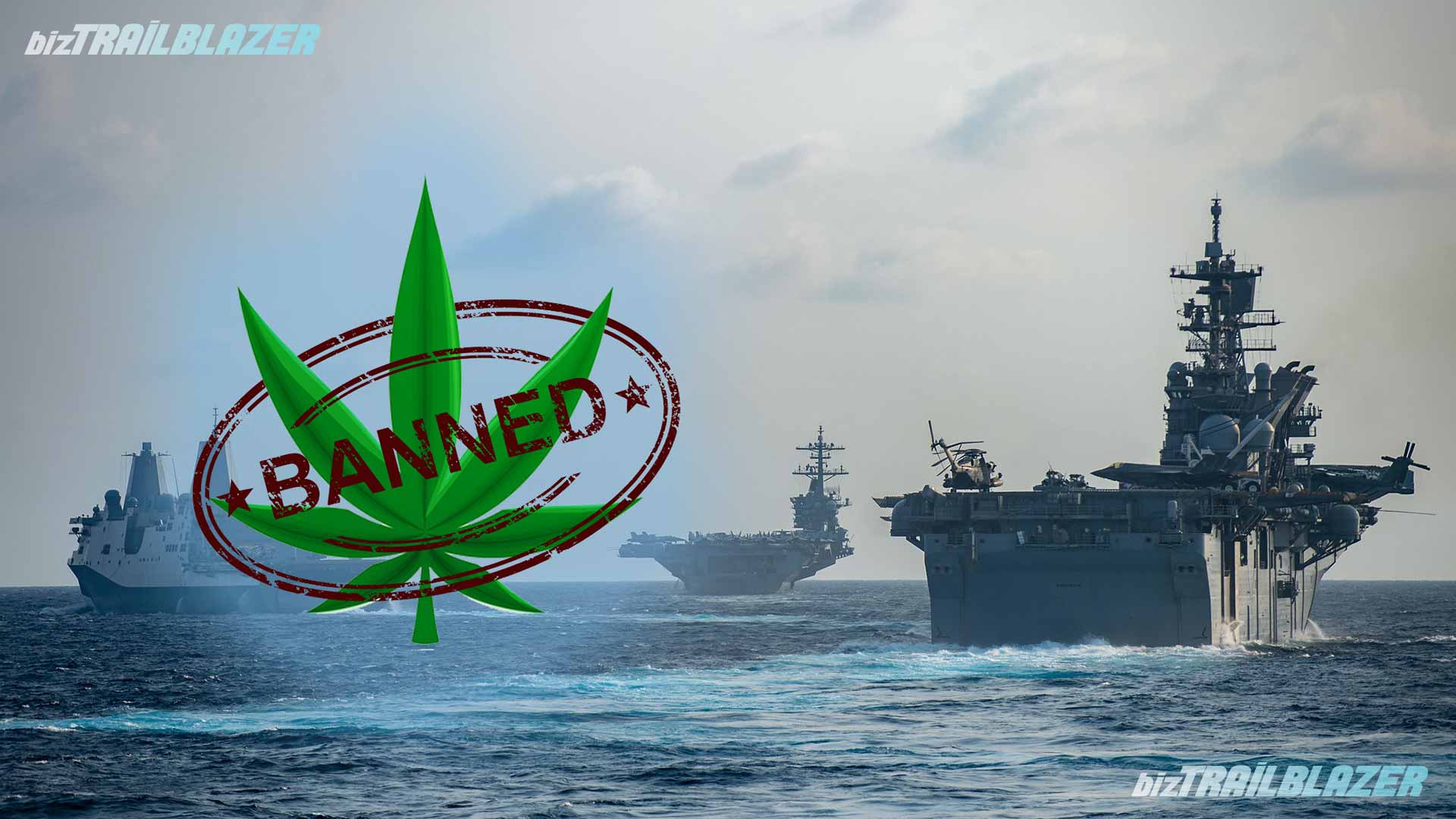 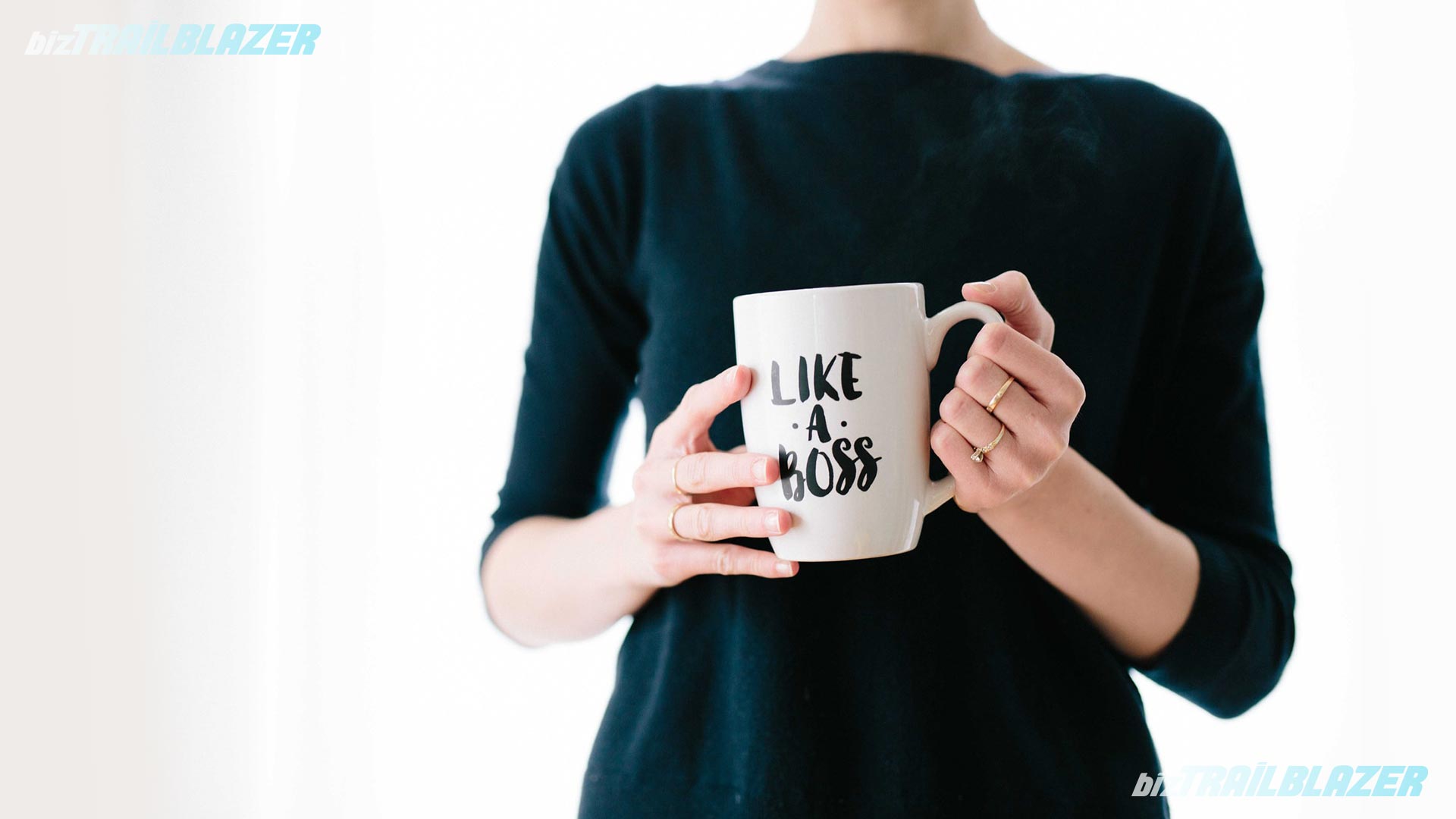 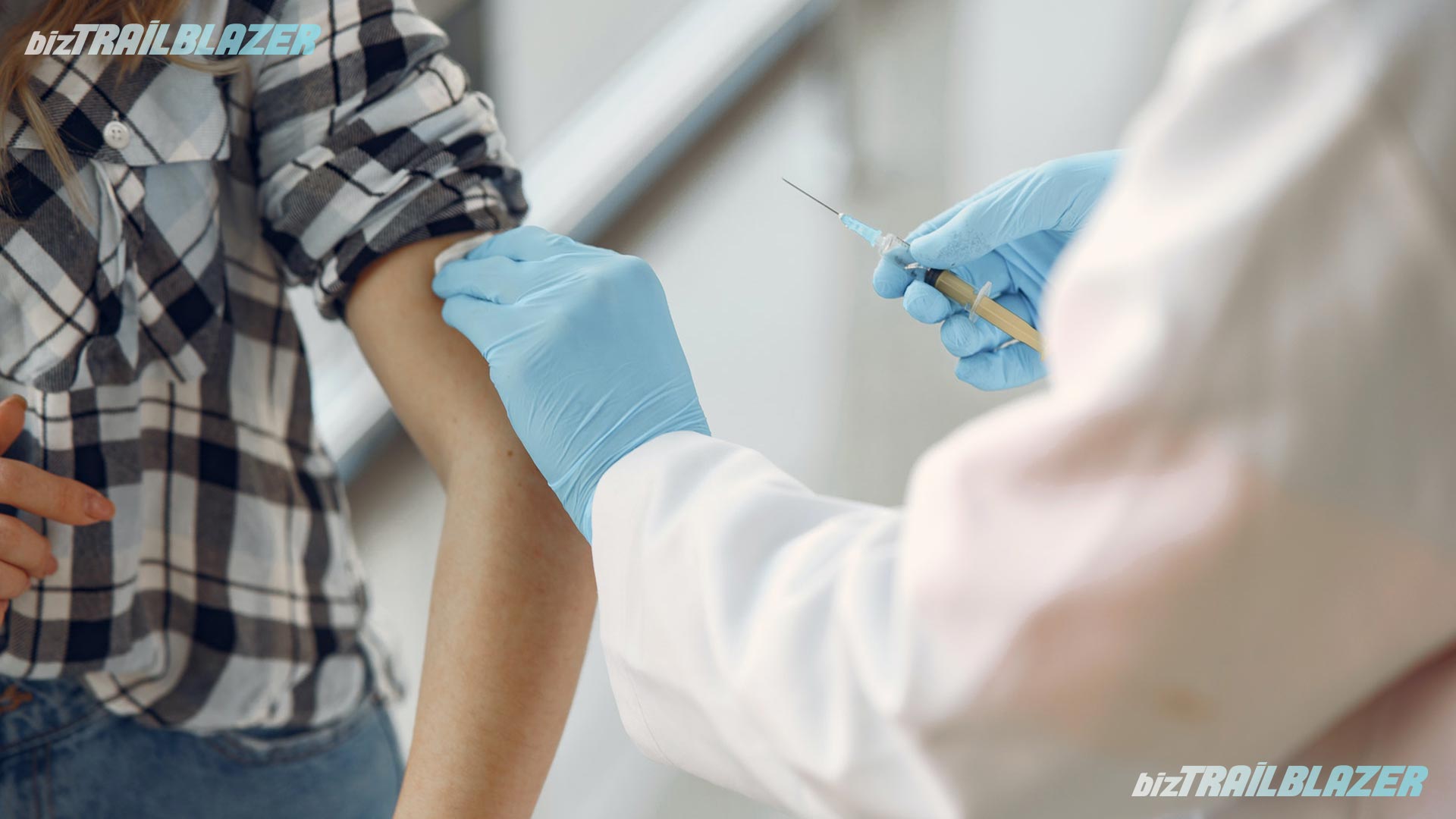 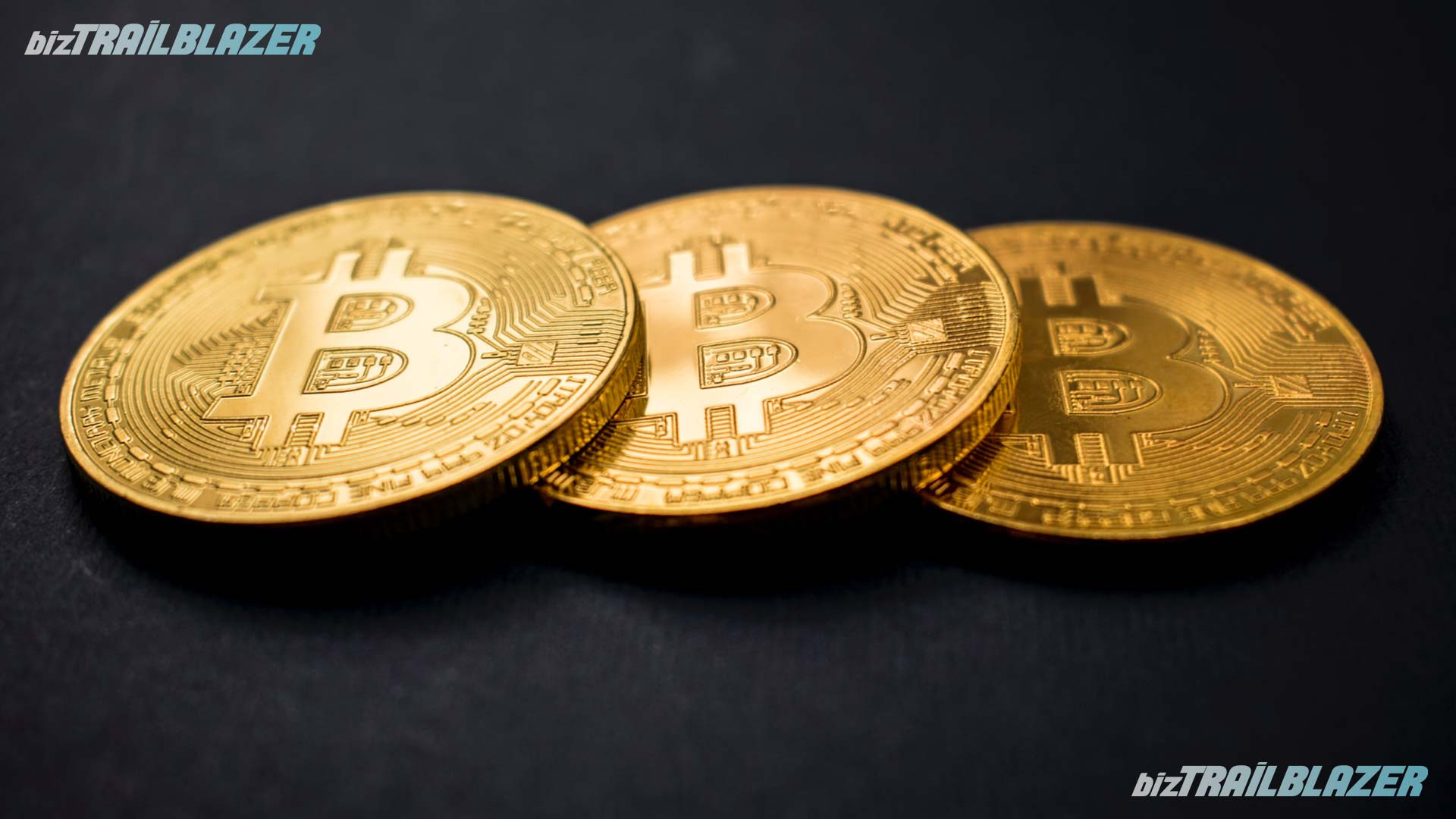 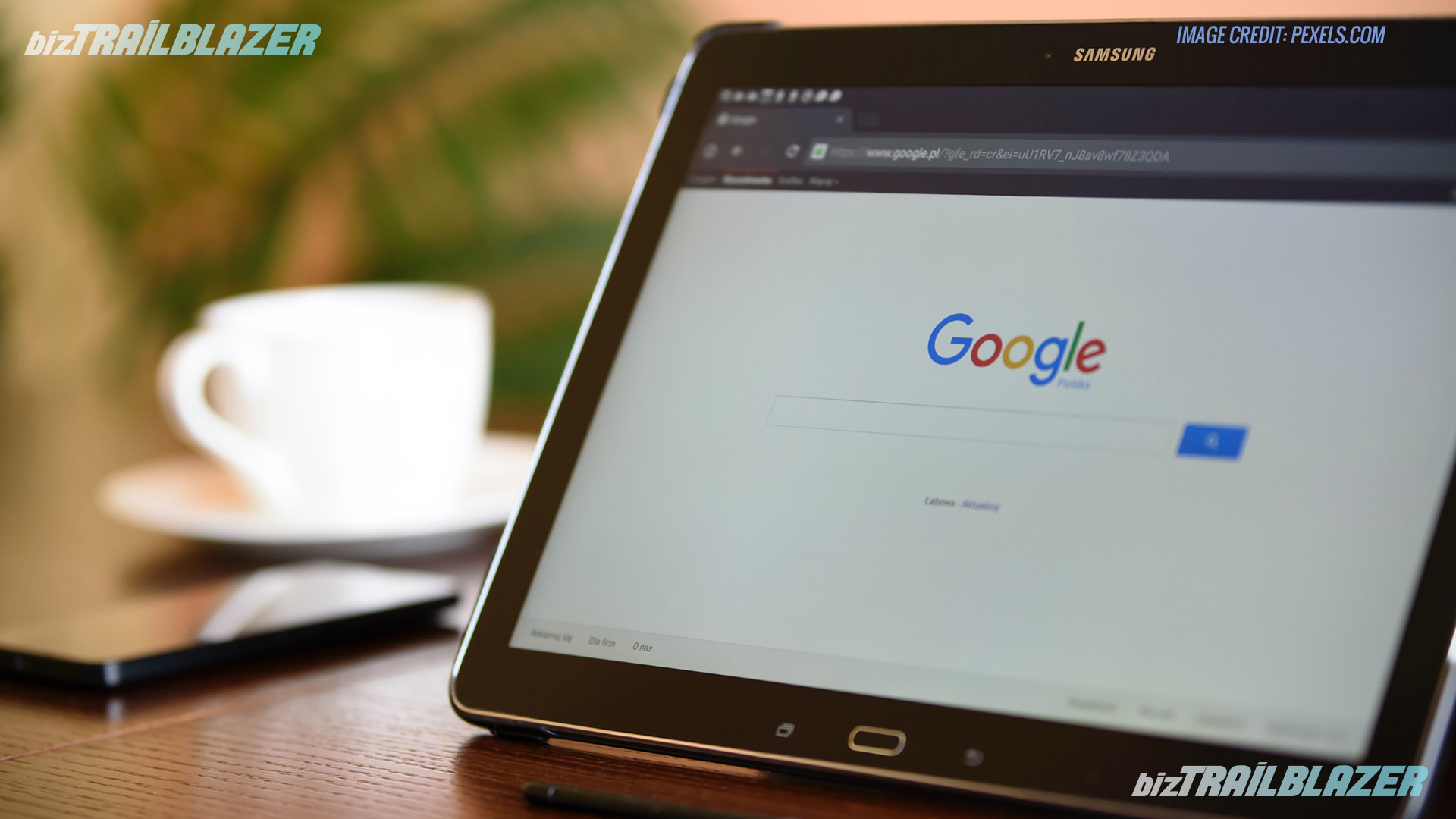 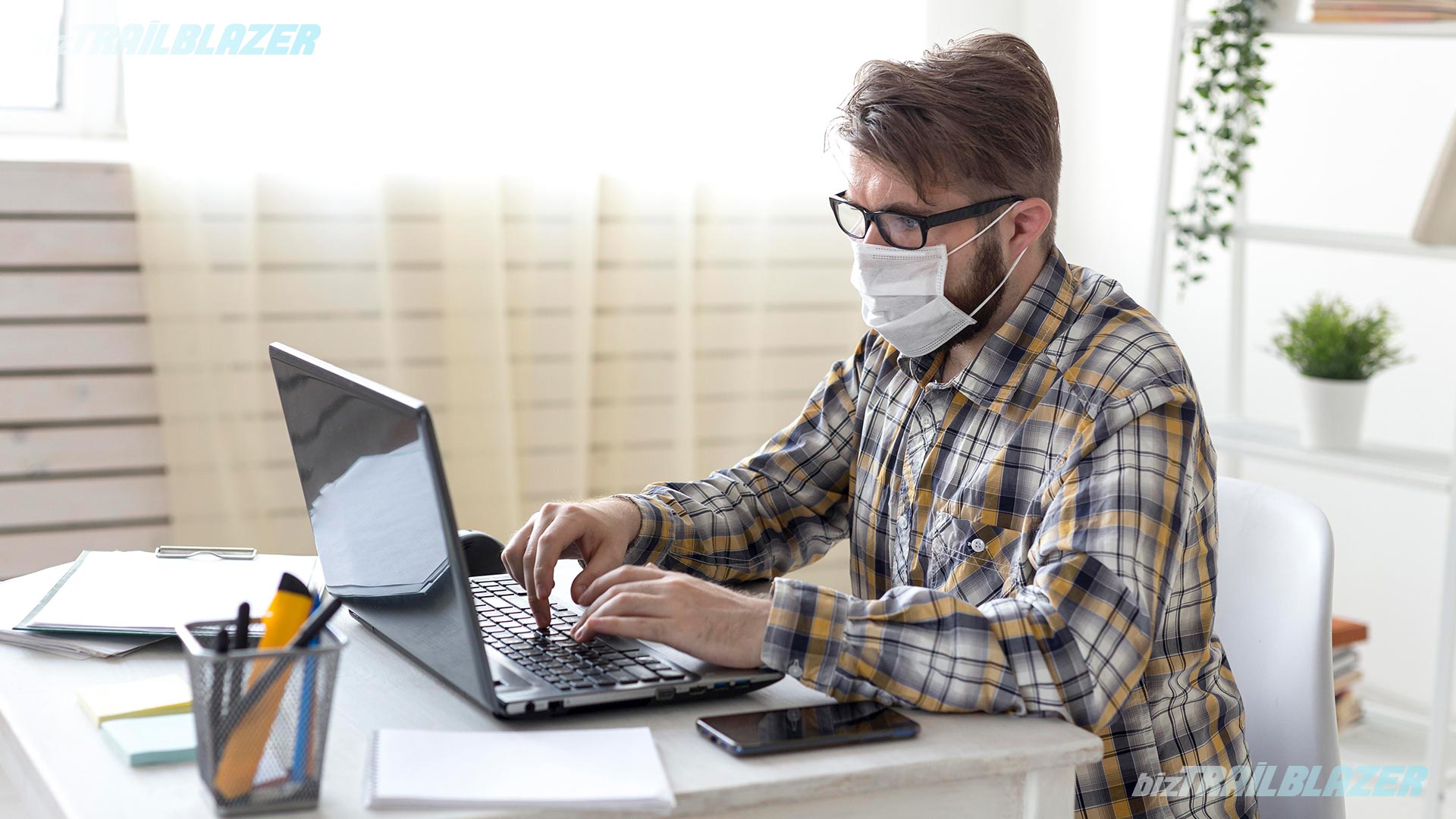 2020, is a year that will be hard to forget for most of us. Just after the start of this … 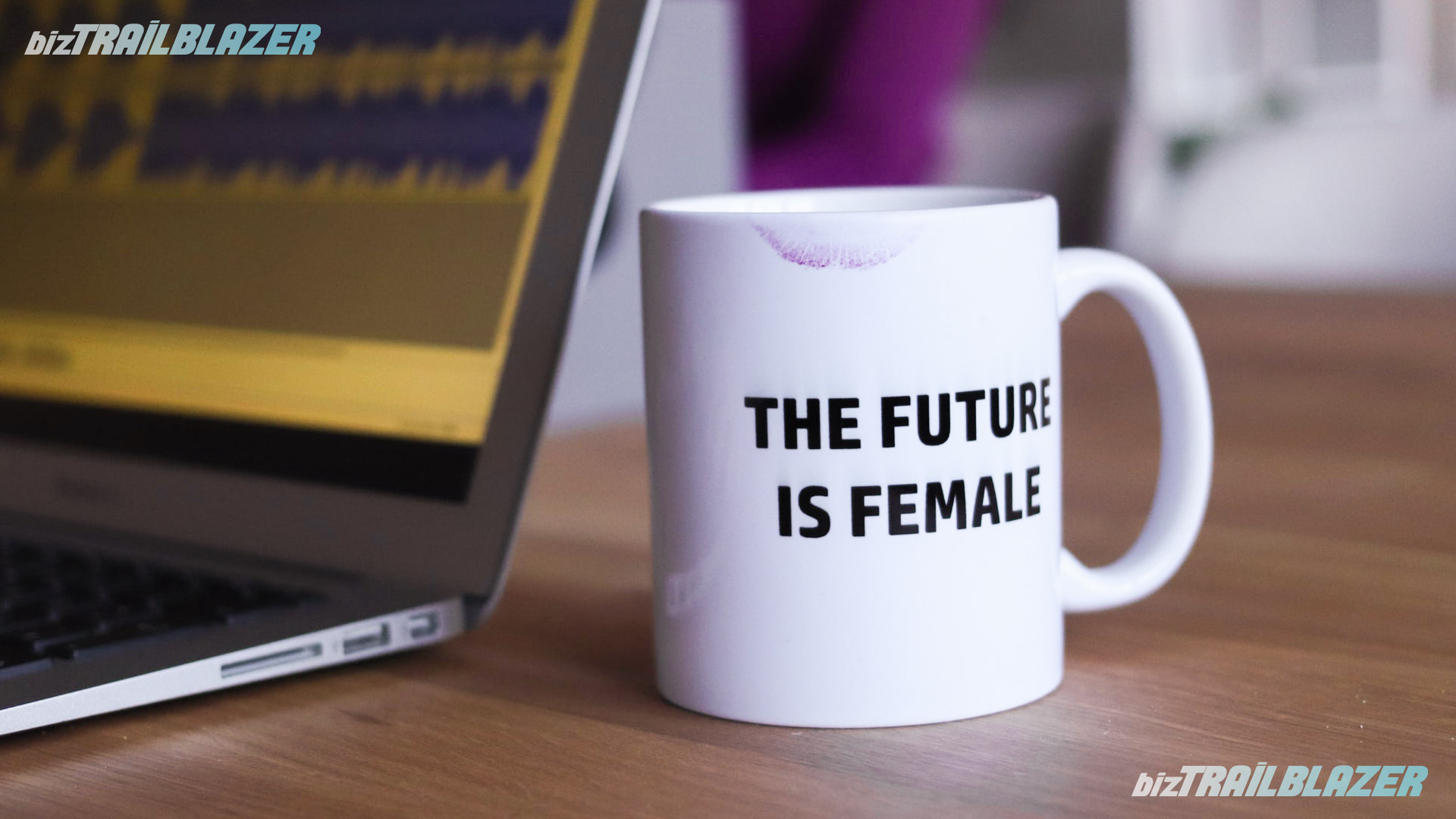 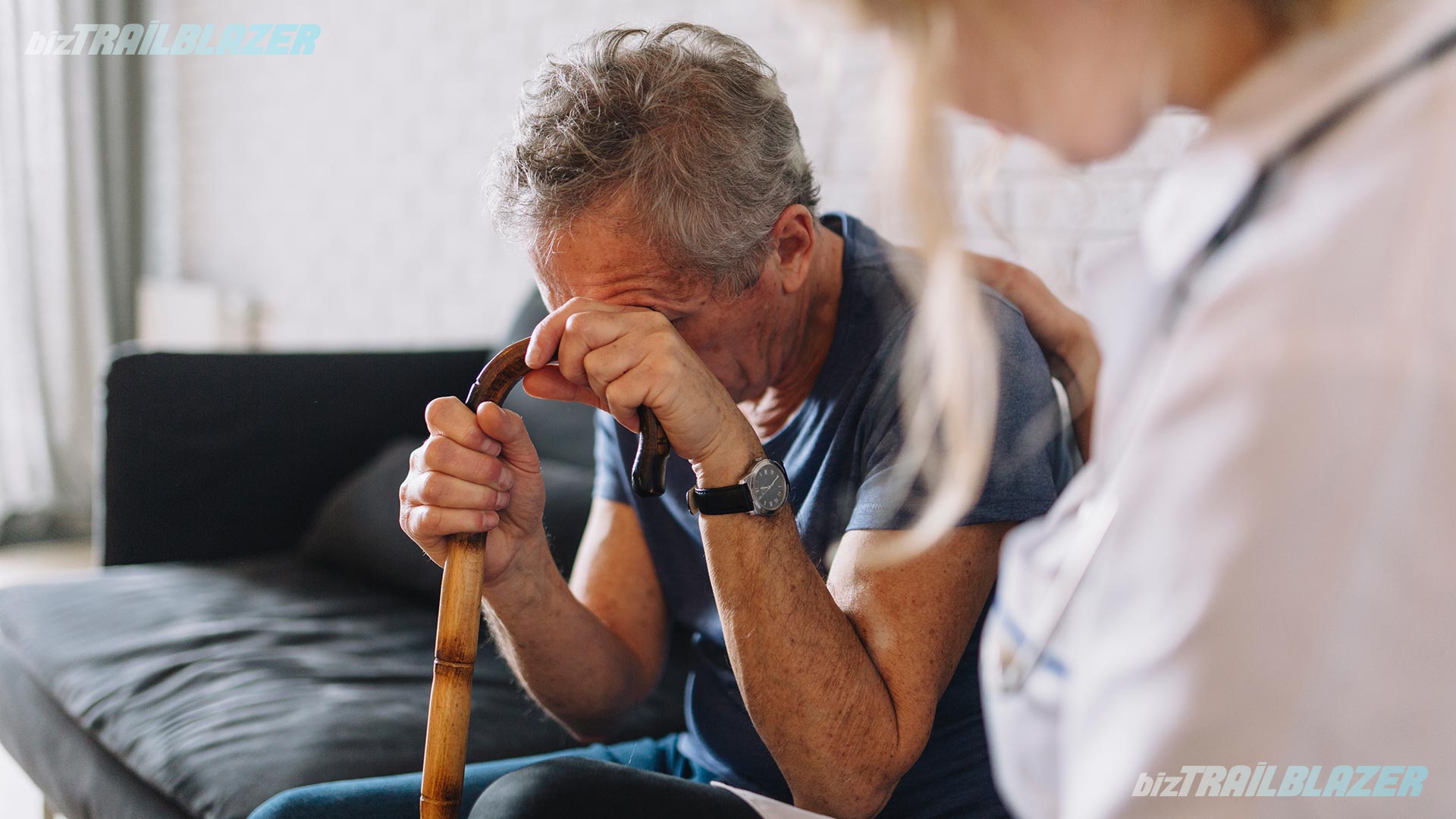 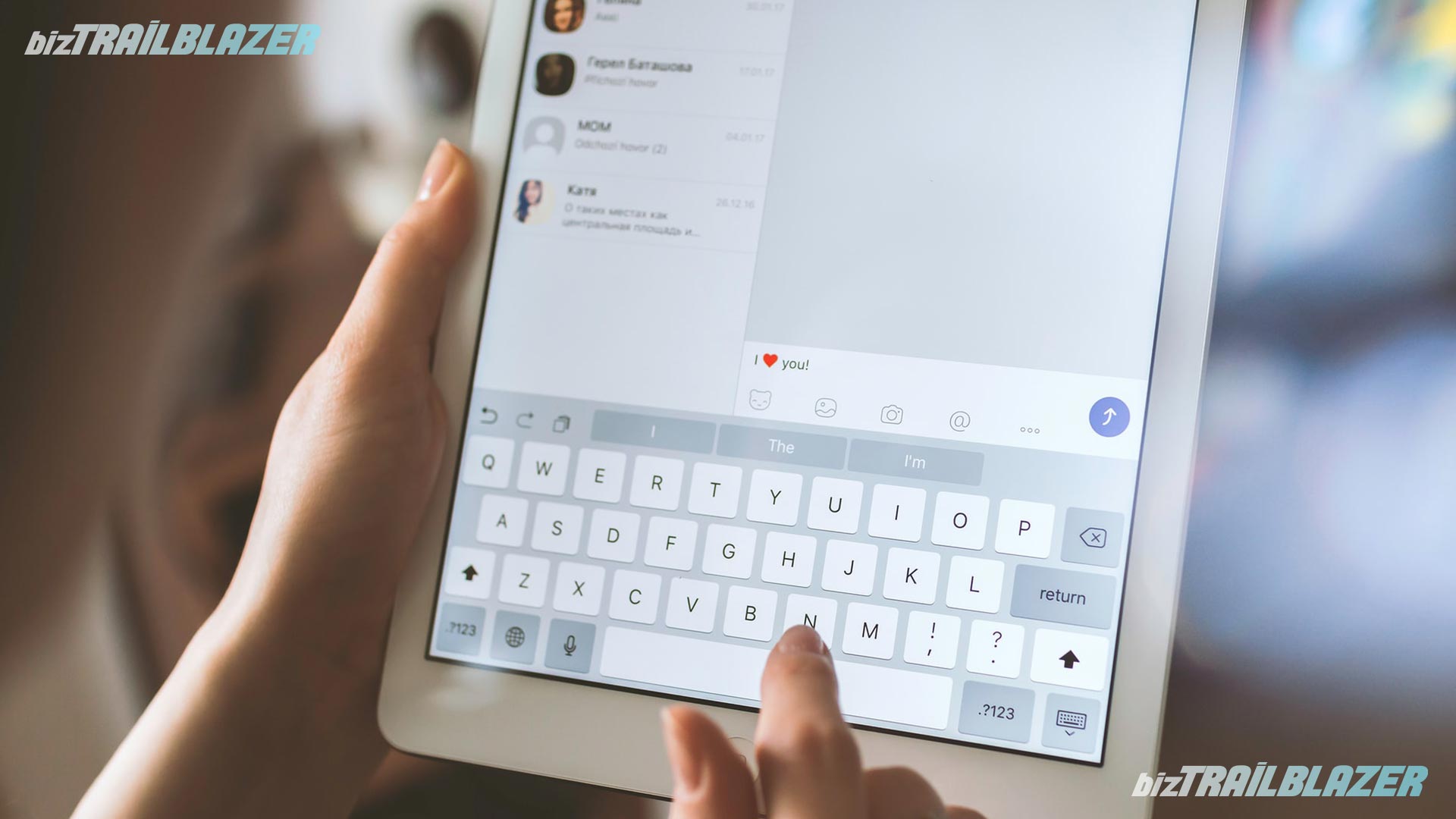